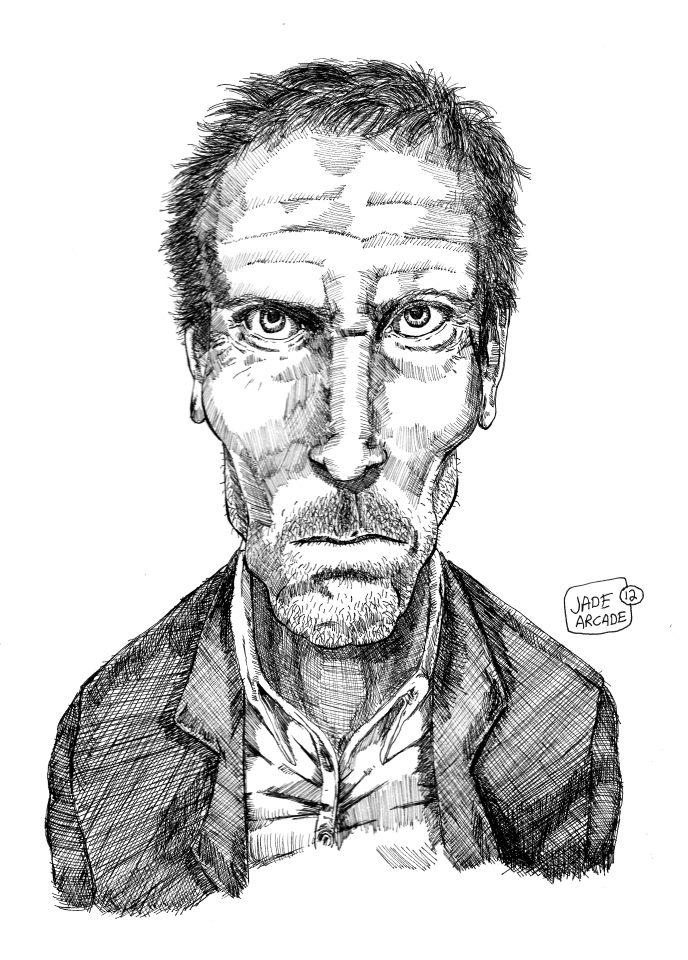 Did you ever try to save time? I’m always trying to save time in whatever I do whether it is art or writing or whatever. I’m always been impressed with the idea of writing with a tape recorder, dictating ideas while a machine slaves away taking down every little thought. Rod Serling was a good example of this, he was a heavily prolific writer and his main tool, from what I understand was a tape recorder. Of course ride was able to hire a type is to take the dictation and turn it into the wonderful words on the page. These words would eventually become twilight zone episodes, short stories and later on the night gallery TV show.

I’ve always wanted the like Rod, to throw ideas down a tape recorder’s gullet and have wonderful batches of text shoot-out its rear end.

It seems perfect the idea of dictation, I think much faster than I can type and I can type quite fast. So when products like Dragon NaturallySpeaking and IBM’s Via Voice came down I was jumping for joy. Until I found out that I had to have at least a Pentium 2 computer to be able to run version seven of Dragon NaturallySpeaking, which I’m dictating this to right now. Now on I’m having a few errors, which probably has something to do with the fact that my microphone might be crap or I haven’t taught it enough about my own voice in the training portion of the program. And I have to get past any type of possible accident that I might have me being a person who is from the South. I don’t really have an accent that I can tell, although I am quite used to my own voice people who live here happen to think that I come from somewhere else, being that I have no discernible accent that they can tell. I happen to have version 9 of this program and I’ve heard that version 9 is hidden shoulders better than version seven. But my laptop and my desktop or only opinion to the computers so version 9 won’t even install on either one. So until a given your computer I’m stuck with any possible flaws that are present in version seven. Things like not being able to put down any type of exclamation without having to self edit it or waiting awhile and then saying the word, or exclamation point.

Plus I have to speak like a news anchor for heavens sake. Still is much faster with all it’s flaws than typing what I have to say. Right now I’m working with a studio microphone without a breath guard and this program would probably understand more of what I’m saying if I had a proper condenser microphone. However the more I use it easier it seems to get.

I just have to read some more bedtime stories to it.

So if you’re writer or just someone who can’t type very quickly, or has arthritis or whatever then this is the ideal thing. I can’t help but recommend this in the highest possible way. So if anybody at Dragon were listening I’d love to do a commercial for you guys in get some free product.

Although my Desktop is Windows XP, my laptop is Freespire, a Linux system. It’s so hard to explain to most folk how Linux doesn’t have that many problems with virus’.  The first thing a Windows user will say is, “Well Linux computers get virus too!” Most of the time without any knowledge of the “facts” they are spouting. But they are correct, it is possible for for Linux to get a virus… it’s just reaaaallly rare. However if you have Linux I would still get an antivirus of some sort… and if you have Windows, try a Linux live cd of some sort, Ubuntu or any number of the ever growing Linux herd of OS. Happy computing folks!

A bit of Jade Arcade gear available in the Store